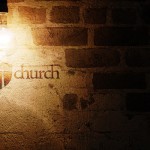 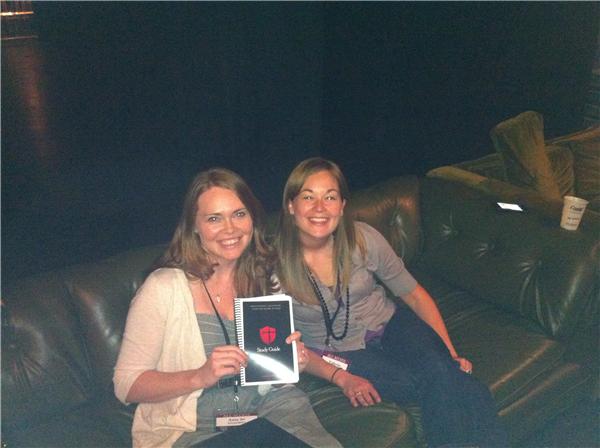 I didn’t know what to expect tonight. I really didn’t know that I would be back stage live blogging the event. That is something I wished I had thought of before the event was going on. So what you will see in this post is really not a complete liveblog of secret church. However, it is a pretty neat picture of all the conversations going on during secret church and then my best intentions of taking notes during secret church. At one point I did figure out how to turn off the twitter stream and just input notes. Then my ipad died right as David was beginning to talk about Election. ELECTION at 11:18pm?!?! I would never have attempted that, but then again I’m not a pastor named David Platt. He did get a little giddy at times, but I was very impressed that I stayed with him for the whole time. Of course, it was a firehose of biblestudy. No. I wouldn’t even call it biblestudy. It was a seminary class. It was a good seminary class…but it really was that. So here is the embed from Scribblelive…which by the way was my first time using the service and I’m a fan. So here it is…these are just the conversations that were going on…and my attempt of capturing David’s notes starting with salvation. This doesn’t begin from the crucifixion. Enjoy!